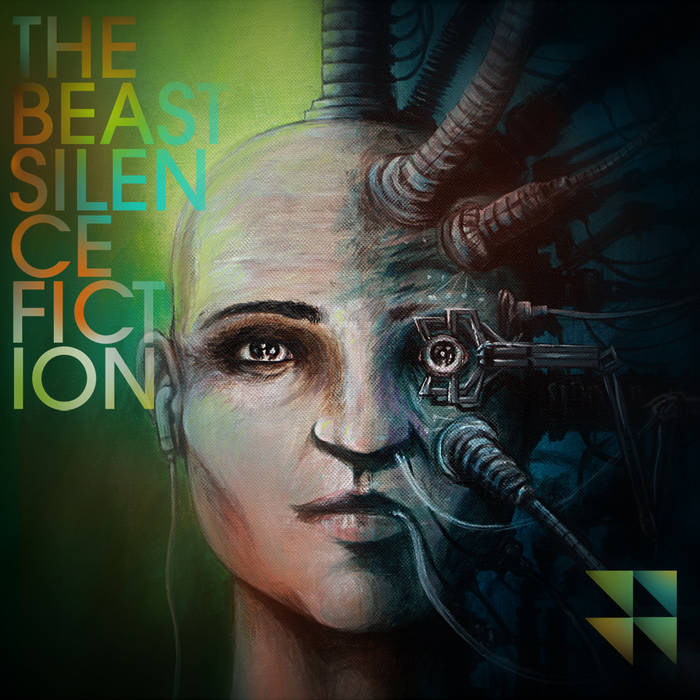 The Redcoats Are Coming!